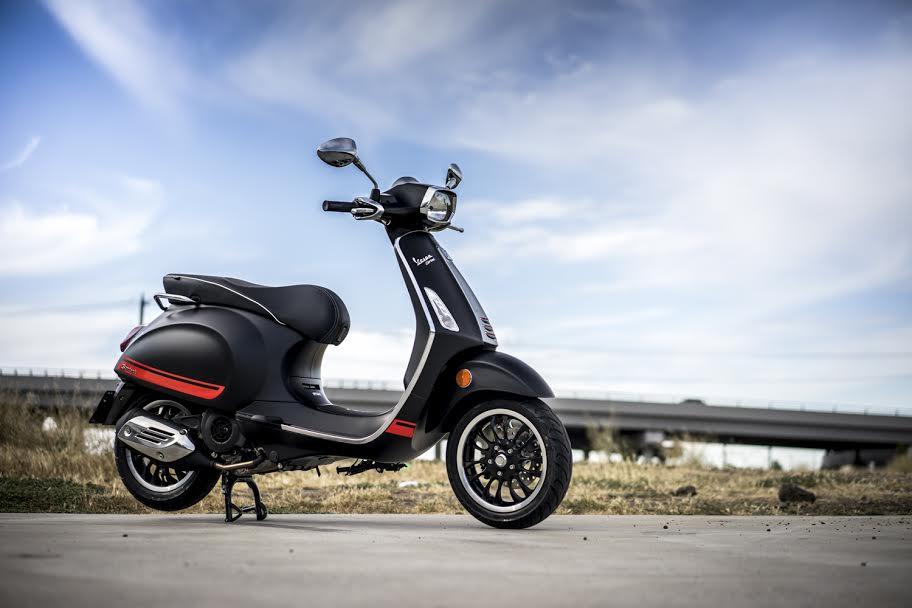 Vespa unveiled the first Sprint 150 at the Milan show in 1965 and to mark 50 years since the release Vespa Australia will make available a limited number of factory custom ‘Sprint LE’ 150s in red and black only. The ‘Sprint LE’ features a distinctive silver grey front centre trim, black wheels with polished outer rims and side stripes on the rear quarters panels and front guards.

The original Sprint 150 sold over 120,000 units and enjoyed such commercial success the design remained unchanged well into the 70s. Distinguishing features included the trapezoidal shaped headlight, a popular design which also influenced the current Sprint 150 i.e. headlight design. For the period, chrome side panel and guard trims were considered modern and also like the current Sprint the long comfortable bench seat was trimmed in black with white piping. Back then a new top speed of 95 kph was achievable with Sprints 150 two stroke engine, 4 speed transmission and 10’ diameter wheels.

By contrast fast forward 50 years and the current Sprint 150 i.e. is a totally modern bike featuring 3 valve, 4 stroke engines with advanced fuel injection and an automatic transmissions. Wheels are now 12 inch diameter and the bike is at ease at 100 kph speeds. There is great under seat storage and modern anti theft features.

Servicing is also an area where great improvements have been made. 10,000 klm service periods are an industry leading standard and the Sprint LE also comes with a 2 year warranty. 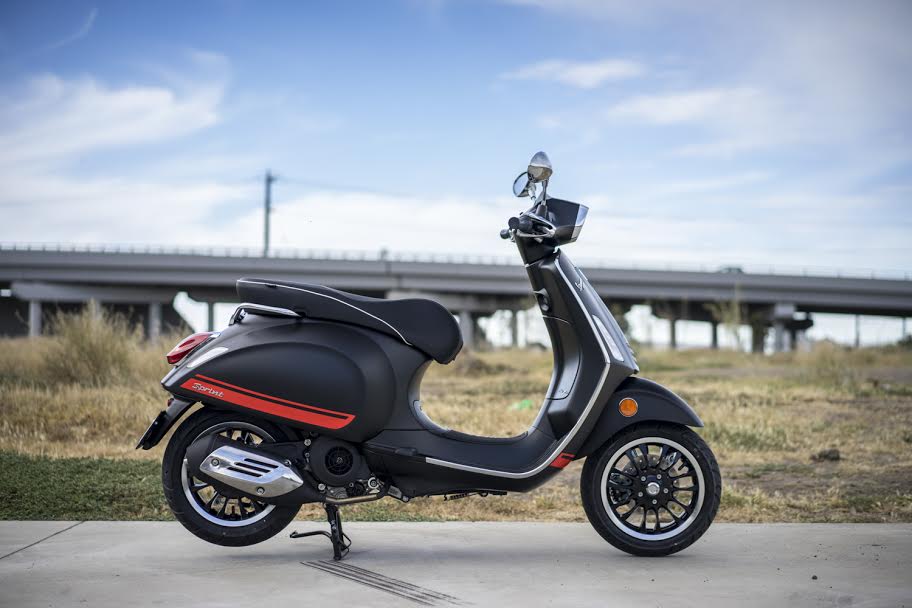 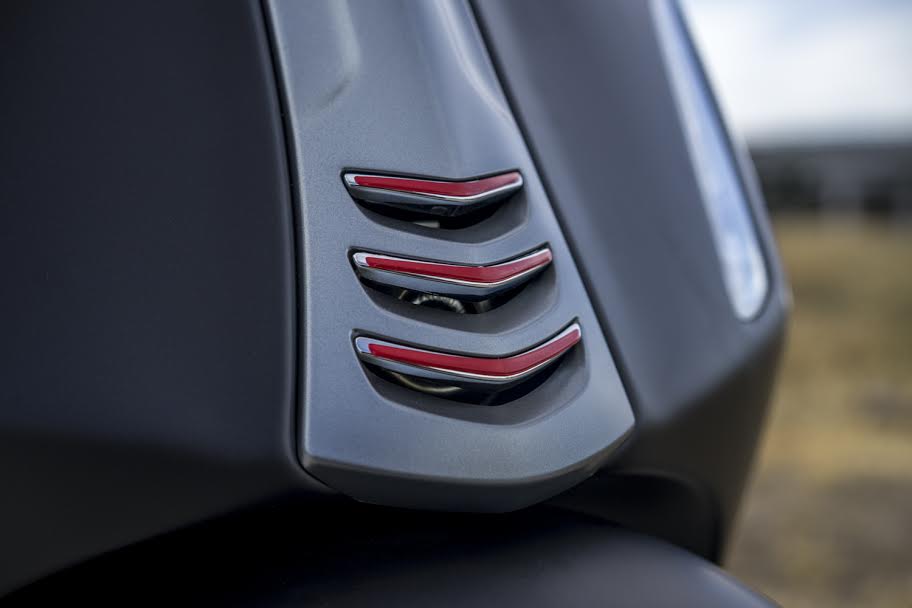 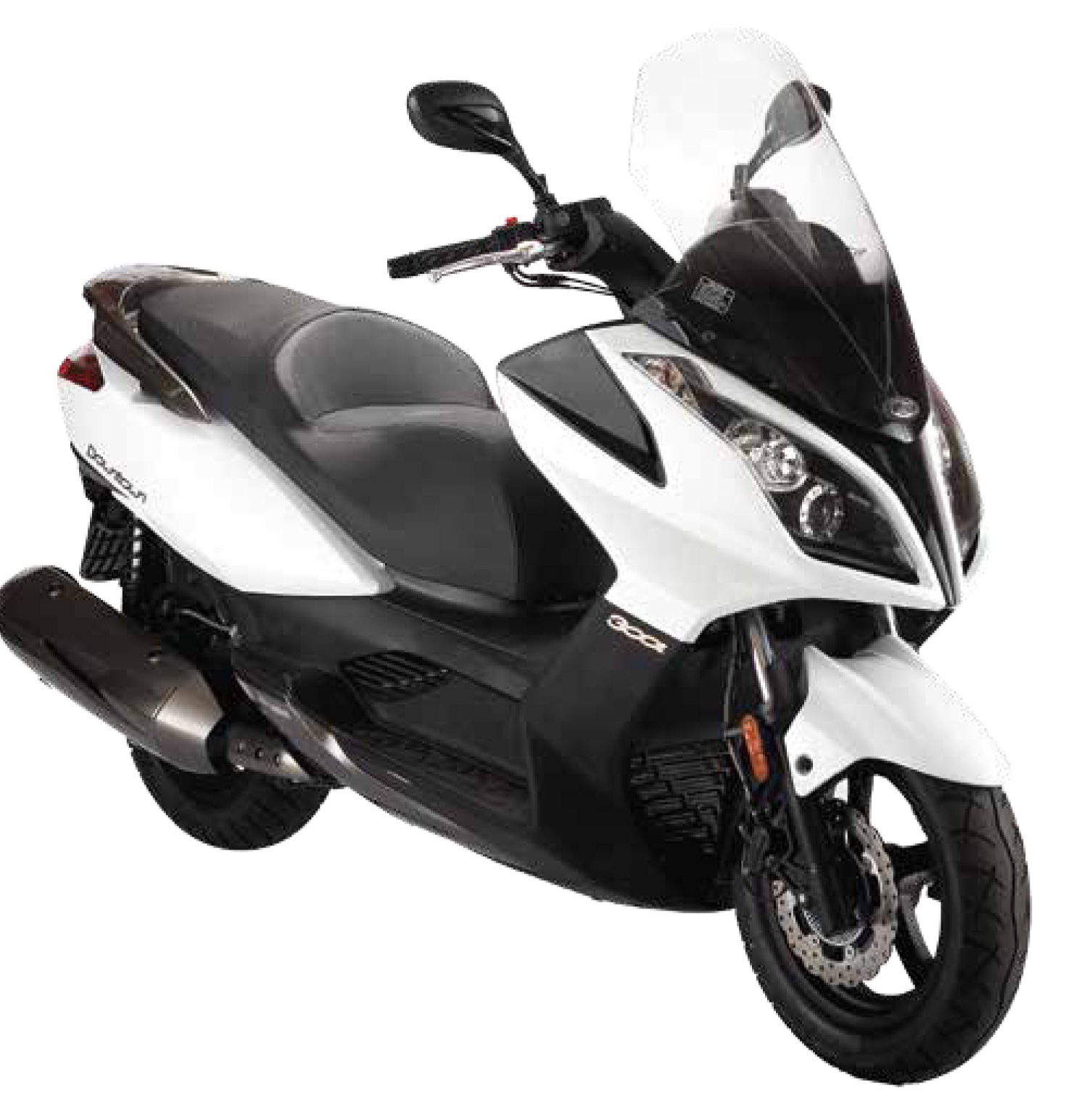